The mission of One Dream Foundation has remained the same since its founding in March 2007 by Betty Phiri Chibwe and Oliver Chibwe.: to “promote the value of giving to humanity”. This approach is intended to produce such breakthrough work and giving in health, poverty, education, social and access to technology in developing countries globally.

Now, as at our founding, we work to identify and resolve some of the world’s most pressing problems in developing countries. Yet, while our mission has not changed, the world around us has, and we and our work must change with it, and are doing so.

Guided by the basic belief that “the value of giving” starts from within. Focusing on health, poverty, education, social and access to technology for all is and has been a core fundamental of humanity for humanity by humanity.

Where and how we use your donations

We’re proud of One Dream Foundation’s efficient use of contributions! We use it to support our short and long term projects in Zambia, Africa. 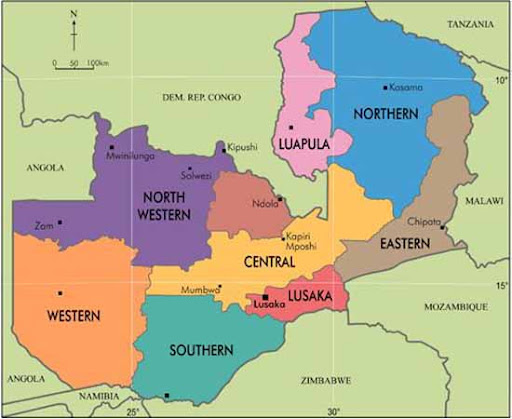 In the years past the world has seen Africa has a dark continent “never again. One Dream Foundation needs to develop a global partnership to compete in the 21st century. The targets in the global partnership for development goal include a new approach to radical education that elevates the importance of it globally, a research coming from Africa instead of always seeing it as the lost continent that must be helped by “advanced” societies (Joe Brewer).